Skip to contentSkip to footer

The ratings just keep rising and Dutch racing fans travel all over the world to see him in action. Max Verstappen's success in Formula 1 has turned many in the Netherlands into racing fans!

In addition to the Red Bull Racing team, the major racing teams such as Red Bull and Mercedes, with world champions Verstappen and Hamilton, will also come to Zandvoort. Roaring engines, screeching tires and thousands of racing fans in the stands in the Netherlands; a dream come true for Dutch racing fans! 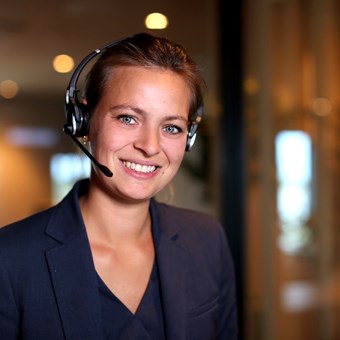 If you would like information for yourself or your company about accommodation options during this unique event, please contact the Sales department:

All this has been arranged and carried out to the utmost satisfaction by the friendly staff of Van der Valk Haarlem. With our special thanks to Anoushka. We will definitely come back for another event.